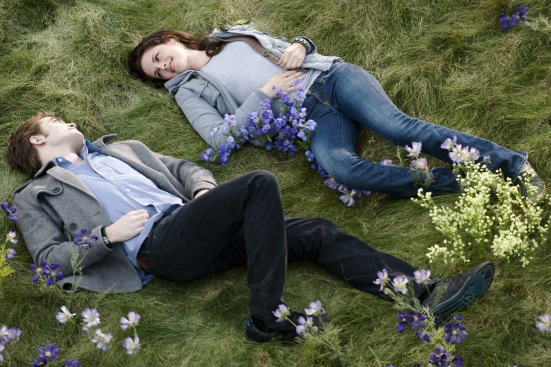 I wonder if I’m being overly critical of Twilight here, suggesting that it’s Twilight‘s fault YA has apparently moved on from genre to more reality-based material; I do very much loathe Twilight, because I love hewing to popular opinion, but at the same time I’m grateful for it as a basis for the careers of Robert Pattinson and Kristen Stewart, two of the best young actors working today. That’s a net positive, I think.

All the same these movies stink, and I’m fairly convinced that Twilight drove Hollywood’s YA sub-industry to such a fever pitch so quickly that interest in YA (at least YA filtered through fantasy, horror, or sci-fi) imploded and waned, and now we can’t really have that kind of thing anymore. Note how even the Fantastic Beast films, spun off of Harry Potter, are really geared toward adults more so than young adults.

Anyway. You can read the whole thing over at The Hollywood Reporter.