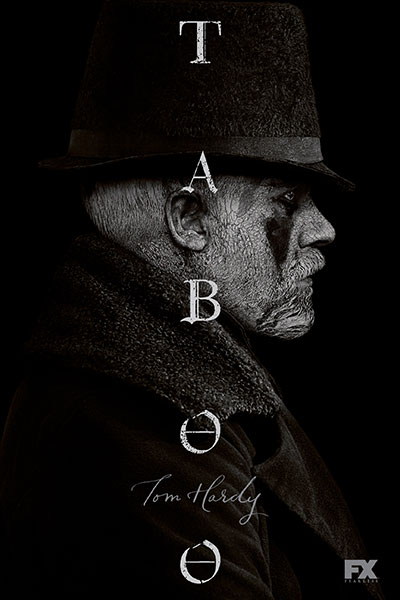 Since Brooklyn Nine-Nine is taking a break until April (April!), I’m satisfying my weekly TV recap cravings by reviewing Taboo, that wacky-ass Tom Hardy show on FX. It’s not bad! It’s also not great. The pilot starts off strong, and as you’ll see in recaps since, it stumbles a bit from being overburdened by plot; maybe if your miniseries only runs eight episodes, streamlining the narrative is the way to go. Or maybe not! We’ll see six Tuesdays from now. In the meantime, Paste Magazine is where it’s at. (“It” being my recap. Duh.)