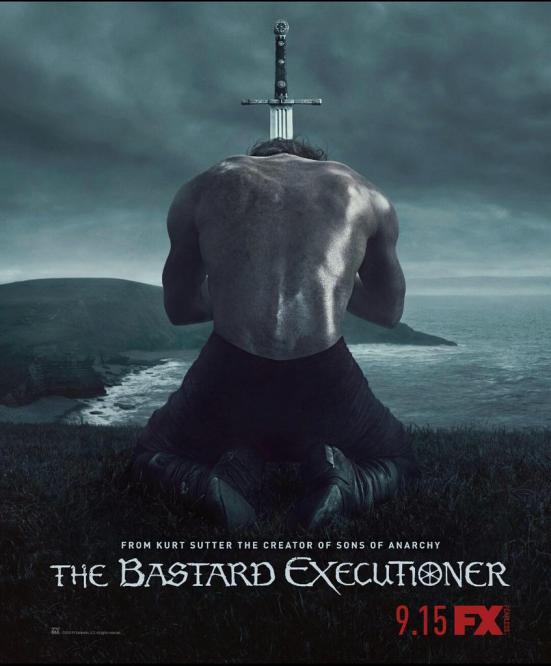 “The clash of steel you hear in the two-part pilot for The Bastard Executioner, erstwhile Sons of Anarchy showrunner Kurt Sutter’s new FX passion project, isn’t just the sound of men crossing swords: It’s the sound of Sutter throwing down a gore-stained gauntlet somewhere in the vicinity of George R.R. Martin’s boots. A review of The Bastard Executioner can be contextualized in a number of ways—as historical fiction, as Sutter’s second post-Sons follow-up in 2015 after summer’sSouthpaw—but no viewer can escape the blatancy of the show’s impression of HBO’s Game of Thrones. The comparisons are so obvious that it’s hard to tell whether Sutter meant to make a series about England’s brutal dominion over Welsh independence or sword, sorcery, and silliness.” (Via Paste Magazine.)