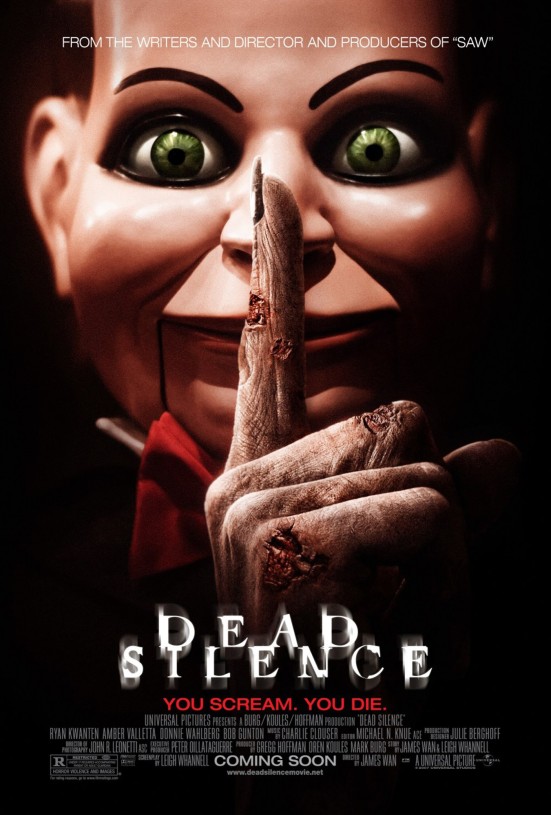 I tried gamely to get Ryan Kwanten and James Wan on the phone for my 15 year retrospective on Dead Silence; I did not succeed. Gosh, I wonder if James Wan, one of the busiest people in Hollywood, has his hands full editing, I dunno, the new Aquaman movie. Could be!

But hey: Judith Roberts, who plays the movie’s villain, and John R. Leonetti*, who shot the thing and then went on to shoot more Wan things and even direct a couple, were happy to talk, and I was happy to talk to them too. You learn a lot speaking with the director of a movie, but in this case I actually think Roberts and Leonetti’s perspectives as cast and crew observing Wan in his pre-Wan days – the days before he became a massive influencing figure in studio horror filmmaking – was a huge help. If nothing else that gave me an angle.

And here you go! I’m way behind sharing my work, but I like this piece quite a bit. You can check it out over at Inverse.

*Aside: John is one of the most relaxed, laid back dudes I’ve ever spoken to, I felt like I was on surfer time every minute we talked.