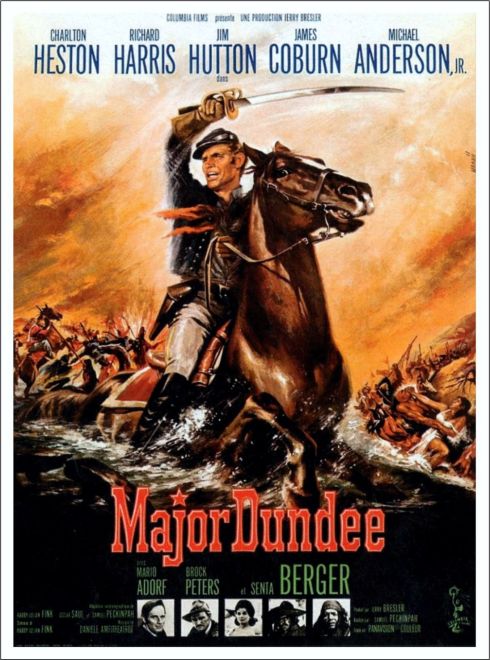 Here is how you avoid letting personal politics dictate the way you see movies: You watch the movie, you consider the way that the director’s, writer’s, and stars’ personal politics shape their work, and you appreciate the work for what it is and not for how much it flatters your own politics. Easy!

Charlton Heston was a terrible person, but his legacy as an actor is impossible to not appreciate, maybe especially when he’s playing terrible people. Major Amos Dundee is a terrible person. But he’s compelling! So is Sam Peckinpah! I checked out both cuts of the 1965 disaster Major Dundee, thought about how director and star alike were both jerks, and gave a fond nod to Richard Harris as a considerably less jerky person. Movie’s not bad, either.

You can read the full retrospective for Paste Magazine.