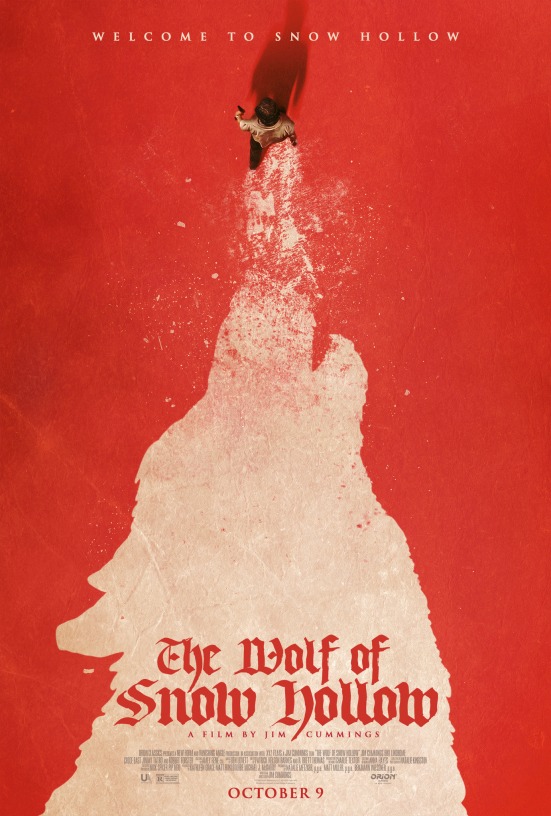 The Wolf of Snow Hollow does two things: It kills people real good with werewolves, and it also takes a swipe at the cops. I think it’s more successful at the former than the latter in an upfront sense, but I also think talking about a problem by coming at it sideways is often a more effective approach for genre cinema than just making a monster movie with the logline of “hey man, this is really about America.” So, yes, The Wolf of Snow Hollow is a movie about American policing, but only by casting its leads as American police and then letting them bumble around for an hour or so as a werewolf goes around slaughtering women and children*.

You may need a few moments to adjust to Jim Cummings’ arid sense of humor, but give the film a little patience and it’ll be worth it. In the meantime, you can read my full review here.

*I am very, very sensitive to kid kills in horror movies lately, but this movie does that thing right, insomuch as that thing can ever be “right.”