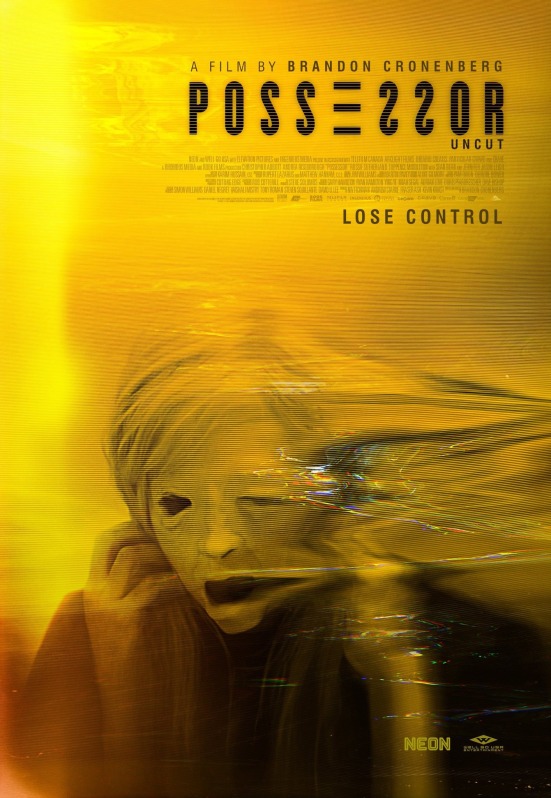 Thankfully, Brandon Cronenberg had a really good FX team to help him make sense of the senseless, and I hopped on a Zoom call with Dan Martin, effects designer, to discuss his work here (and ultimately his work on In Fabric, another very good horror movie worth your time).

You can read the full piece over at Paste Magazine.