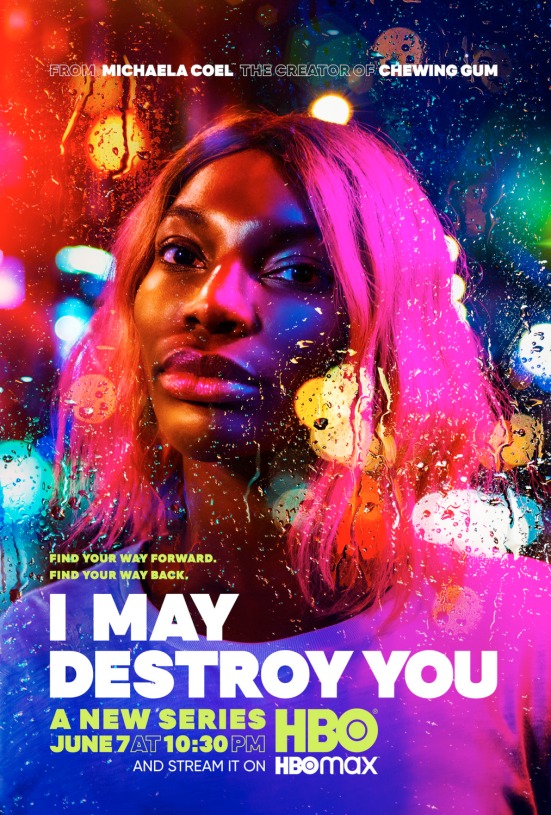 Ever since Michaela Coel showed up in that Star Trek-inspired episode of Black Mirror, I’ve felt a need to go watch her Netflix series Chewing Gum, and I’ve just never gotten around to it. There’s too much TV. But, her new show, I May Destroy You, is so good that now I have exactly less than no excuse to catch up on Chewing Gum, which means I’ll probably swear up and down that I’ll get to it but will instead waste my time watching Mortal Kombat 11 fatality compilations.

In short: This is a really terrific show. I’m not sure Coel meant to draw on Betty Gabriel’s work in Get Out here, but her character is, at least for the premiere episode, in her own version of the Sunken Place, for as long as it takes her to realize the full horror of her situation and then also accept it. And that’s just what happens in the first two episodes!

You can read my glowing review over at The Playlist.