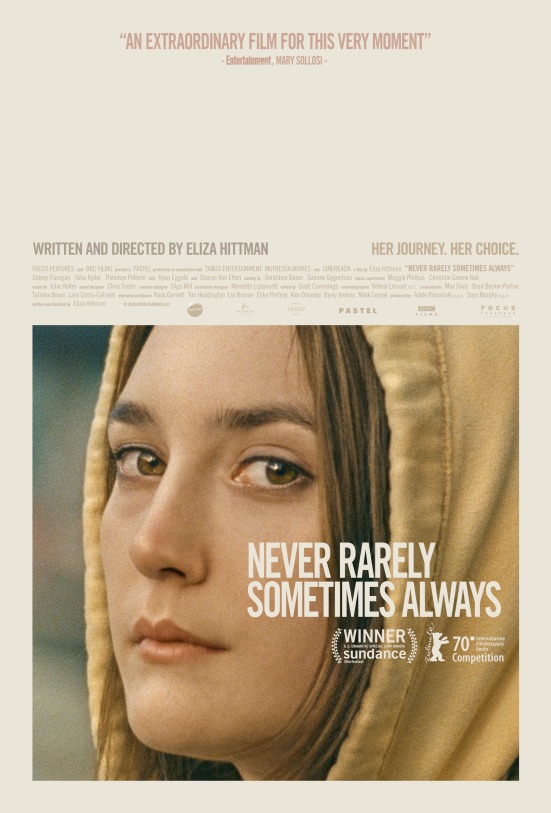 I kinda want to say “we goofed,” and I kinda want to say “blame the pandemic.” It’s sort of both: We didn’t get out a Women In Film Spotlight for Paste last month, and a big part of that is that, hey, at the end of the month, a whoooole bunch of movies directed by women either hadn’t been released, or had been pulled from theaters.

So we figured, why not make up for the fiasco with a larger piece collecting movies hitting home video, whether VOD or Blu-ray, to cover March and April? And that’s what we did. And here it is! You can read the full piece over at Paste Magazine.