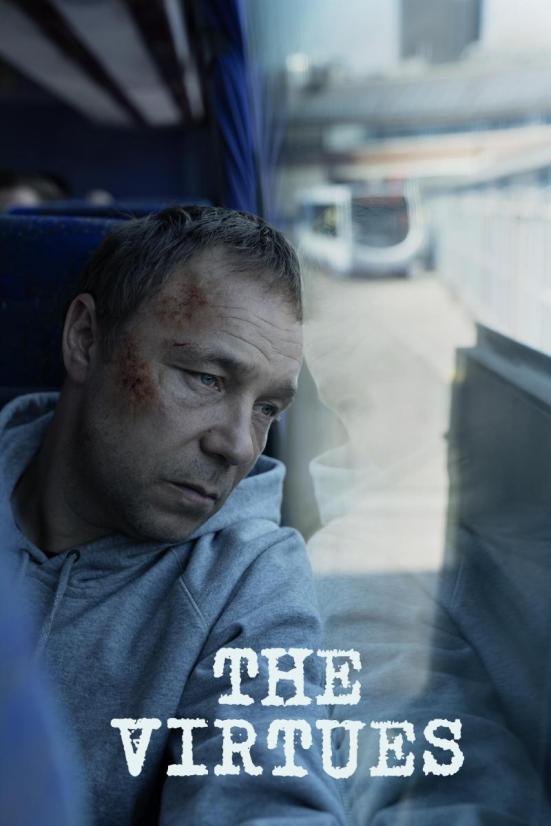 I didn’t plan on taking on more television assignments, but when life hands you an easily transmissible and potentially fatal viral outbreak, you make lemonade.

I’m not unhappy about it, really. The Virtues is a Shane Meadows joint; I really like Meadows’ work, especially when his work reminds me so strongly of Calvary, one of the best movies of 2014 and certainly a piece largely overlooked by audiences and critics alike*.

Given that The Virtues is on streaming, and clocks in only at 4 chapters, my hope is that people don’t overlook it at all. Meadows goes deep into personal anguish for this one, echoing both his past filmography (a’la This is England and even The Dead Man’s Shoes) and horrible incidents from his childhood; I’m not sure where Stephen Graham went for his performance, but boy oh boy, it’s an all-timer.

This is must-watch stuff, in other words, and you can read my full review over at The Playlist.

*I think John Michael McDonagh is often favored less than his brother, who I also think has a worse batting average and has directed only one purely good movie to date. In Bruges rules, but The Guard and Calvary rule harder.