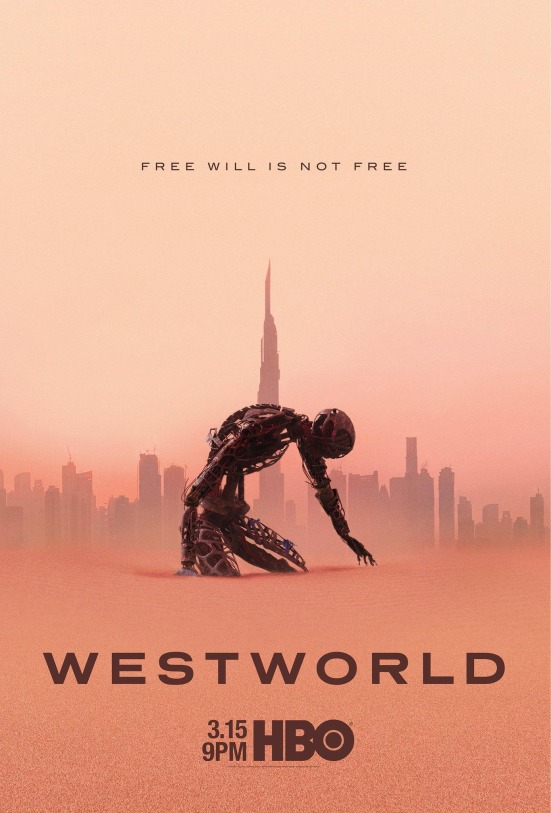 Why else would people with money visit a theme park where they can rape and murder and murder and rape and maybe do a little arson if they’re bored, other than the real world they inhabit strips them of freedom of choice and robs them of agency? I mean, sure, I guess humanity might also just be all-around garbage, and maybe we’re hardwired to torment the defenseless for fun, but I kinda think Westworld is too cerebral a show to lean into as straightforward a motivation as that.

No doubt, some of the men we meet along the way in the show’s season 3 premiere do what they do in the park because they’re just terrible. But I imagine that powerless people take out their powerlessness on things that have even less power than they do, and I mean this in a real world sense and not just in a science fiction HBO series sense.

Anyways. I’ve started digging into the new season, and I like the ideas Jonathan Nolan and Lisa Joy have so far. You can read my coverage to date over at Mic.com.