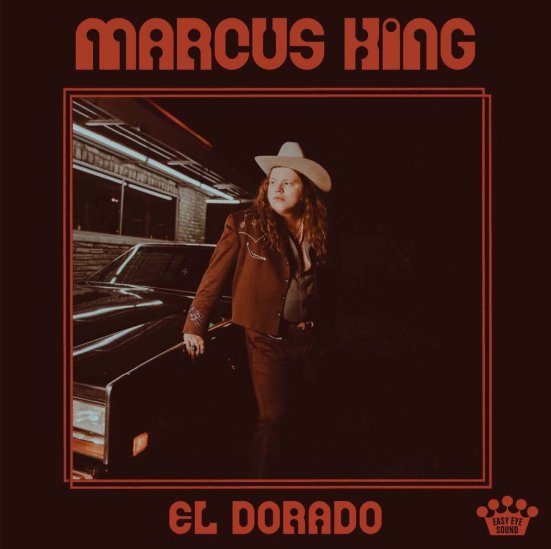 If you know Marcus King, you know him from The Marcus King Band, but if you don’t, you might end up getting to know him through his solo debut, El Dorado. Either way works. I went with the latter.

I spoke to Marcus last November about the record, and, as the conversation went on, about therapy, and confidence, and introversion, and how those elements play a part in being on stage as a musician. None of this is what I expected from a guy who can walk up to the microphone and sing “The Well,” but I think that just makes the piece (and his music) even richer.

You can read the full interview over at Paste Magazine.