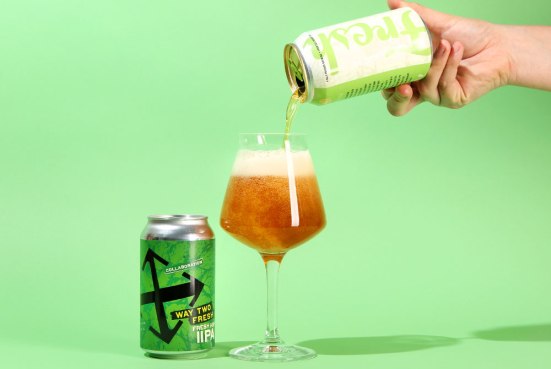 Most people like beer*. Not everyone likes crazy wacky weird-o craft beer, or even just regular-ol’ hoppy beers. So, one of these trends that I talk about in Hop Culture‘s 2020 trends piece will be of likely interest to a majority of you, and the other will not. This is called analysis.

If you’ve been to my home**, you know that my fridge is usually well-stocked with primarily hop-facing beers. But I like to keep beers around that people unilaterally recognize as “beer,” something in the ballpark of a Heineken or Bud, but not awful, which is why Castle Island’s Bohemian Shine takes up decent real estate on my shelves. I think beer should always aim to be approachable. Not that I’m against galaxy brain concoctions a’la stuffing a whole-ass key lime pie into a sour***. I love that stuff. But you shouldn’t serve people things they don’t want to drink, and so I suspect breweries will more and more come around to the idea that lagers are Good*** and continue to push that style of drink forward.

The fresh hop thing…that’s something I’m hoping to write more about in future. In other words: Stay tuned.

You can read the full piece, including other trend predictions made by my esteemed colleagues, over at Hop Culture.

*Even people who think they don’t like beer probably like beer. They just haven’t tried the right beer yet. I firmly believe this as the designated arbiter of good taste.
**With my permission and knowledge, I hope.
***And also win awards. Big awards.