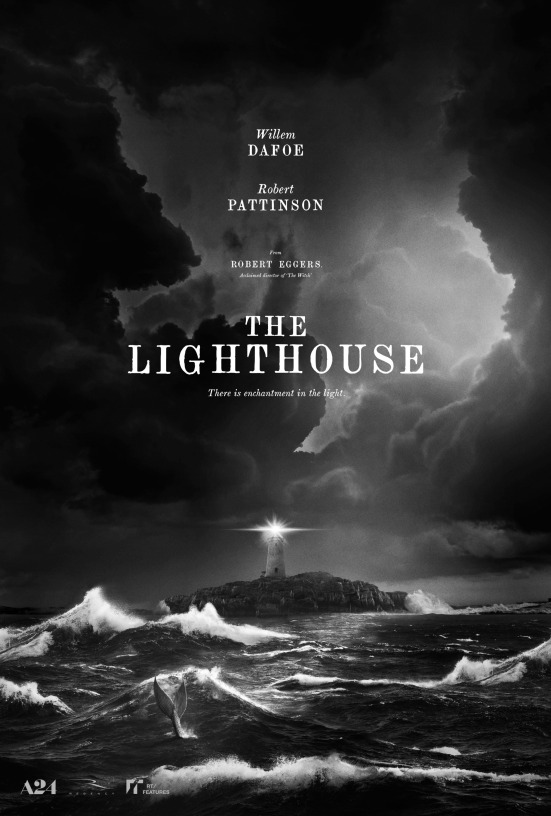 There’s enchantment in the light, and there’s comfort in interviewing someone you’ve already interviewed before.

It’s not every day that I get the chance to go another round with someone I’ve spoken to on past assignments; Jim Mickle comes to mind immediately*. And I’m such a huge fan of Robert Eggers‘ The Witch that the prospect of getting to chat with him again** naturally excited me, even though The Lighthouse, his latest, is an incomprehensible slice of insanity compared to his debut***.

You might get some of that comfort as you read over my transcript, which you can find published at Paste Magazine.

*Plus a few musicians whose names I won’t mention until the piece I interviewed them for drops.
**And again and again. I conducted two public Q&As following two separate screenings of The Lighthouse just the other week. There’s no digital ink to share on the matter, but I thought it worth mentioning.
***Which is totally a compliment.