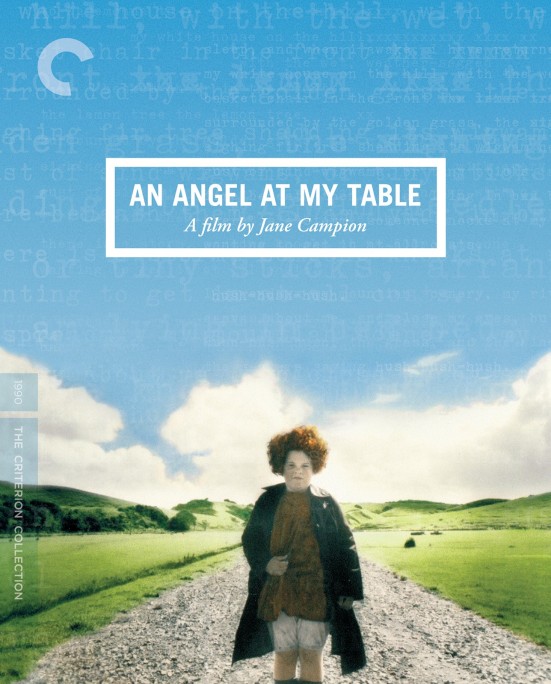 Campion certainly cares about Frame, which makes good sense. They’re both New Zealanders. Going deeper than shared national identity, they’re both artists, and it’s likely-verging-on-“duh” that Frame’s work is an influence on Campion’s own, if not directly then indirectly in the sense that Frame’s success trickles down to other women trying to make art in the land of Kiwis.

It’s a lovely film. I have more thoughts on it, and to get them you’re going to have to go over to Paste Magazine.