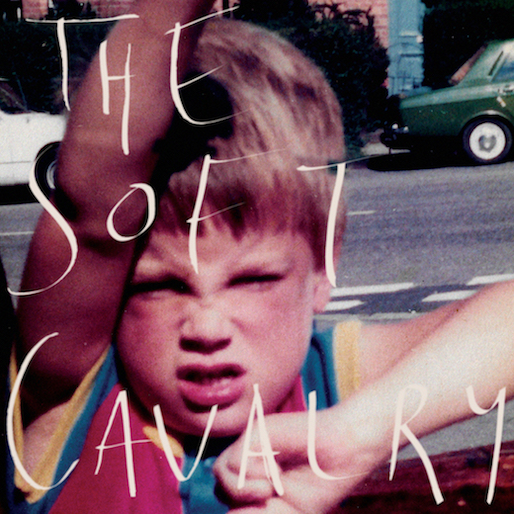 There’s a category of music that’s so unassuming, so quiet, that it leaves seemingly no impression after listening; it’s background music, something you put on to fill the void as you go about doing other tasks, like writing, cutting your toenails, picking your nose, feeding your baby, mowing the lawn, driving a long and winding road, getting a tattoo, or cooking, or what have you.

I think The Soft Cavalry falls into that category, which may just tell a tale of my relationship to shoegaze music. If none of this sounds complimentary, I actually found a lot of rich storytelling in their debut self-titled album; Steve “Rachel Goswell’s husband*” Clarke creates a tangible musical identity for himself using the subtlest queues, and on further inspection opens himself up and talks a great deal about his struggles to create that identity. It’s arresting stuff.

*Usually it’s the other way around, and successful women are boiled down to being a famous man’s wife! What a nice change of pace, though we’re mature enough to not do the same to Clarke.