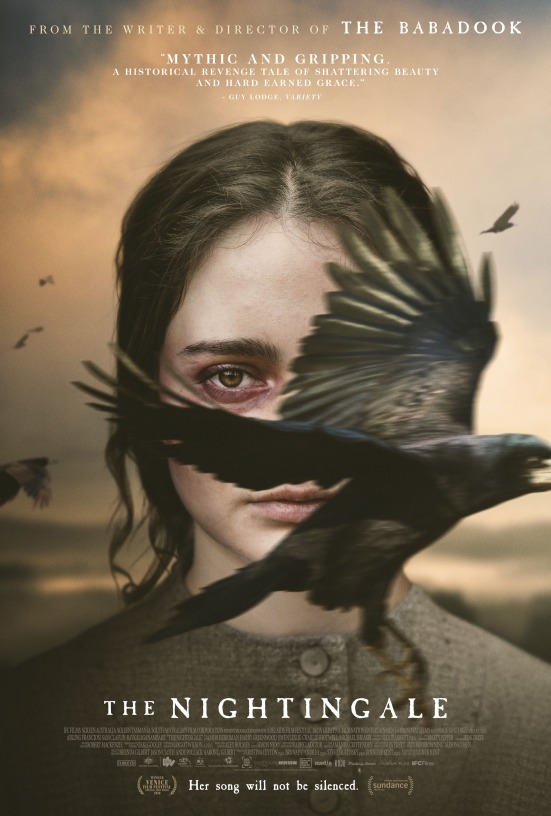 I almost don’t want to call Jennifer Kent’s Babadook follow-up, The Nightingale, a revenge movie, because “revenge” feels like a poor, even myopic, word for describing the film’s contents and plotting. It’s kind of a “justice” film, wherein the wrongs of the Black War are made right by a furious Irish convict and a furious Aboriginal tracker, two people of two folk that both live under British subjugation. This is a movie about the oppressed uniting under common bondage and getting back at their oppressors. Sort of.

The Nightingale is knottier than that, but that’s exactly what qualifies it as a “revenge” movie after all, because revenge isn’t easy (except in a specific niche of cut-and-dry pulpy revenge filmmaking). I am, as is well documented, a big fan of Oldboy, which might also be qualified as something “more”* than revenge, and yet it’s ultimately all about revenge in terms of themes and in its very DNA. Revenge is complicated. The Nightingale is complicated. It’s also one of the best things I’ve seen all summer.

You can read my full review at Paste Magazine.

*So as to avoid accidentally sparking an “elevated revenge” trend: No.