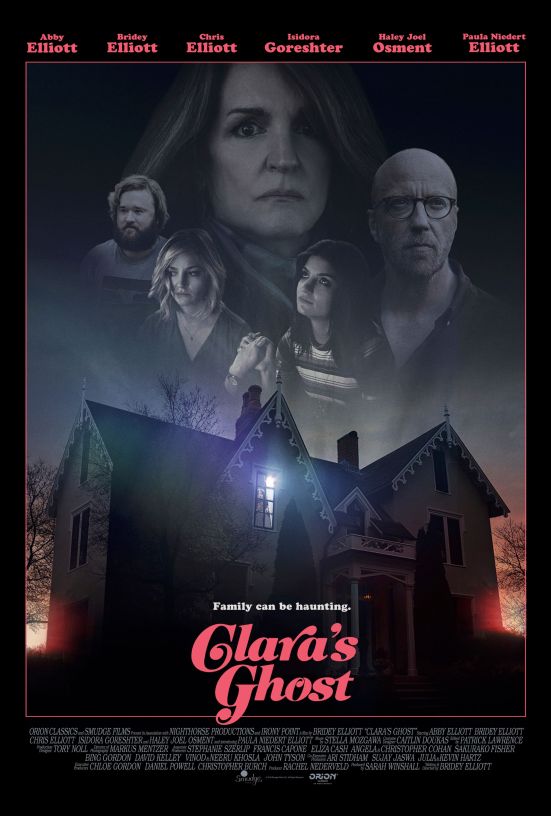 I suspect, by now, that a number of those of you reading my work and my Twitter feed are just about sick of hearing me complain about Ari Aster’s Hereditary. Well…I’m going to complain about it a couple times more, though in this instance, we’re talking less about a complaint than a comparison. If you’re going to make horror-not-horror a thing, you might as well try to find that space between horror and the exterior genre and really explore it. Hereditary doesn’t do that. It bungles both family drama and supernatural terror. Clara’s Ghost finds that space with precision, putting family first as its source of suspense and stress and anxiety, and the paranormal as a buttressing element of dread.

And it works! This is an effectively creepy and deeply upsetting movie, grating in the right way, and nicely made, too. If Bridey Elliot wants to distinguish herself from her sister and her dad, directing’s a good way to go. (And if Paula Niedert Elliott wants to keep acting, well, she should.)