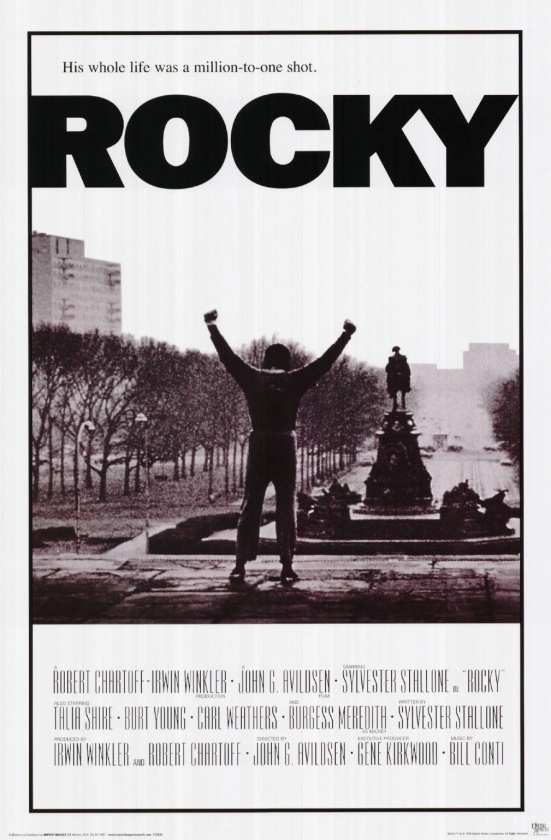 History is written by great rivalries. Montague and Capulet. Hatfield and McCoy. Sean Connery and Roger Moore. The Red Sox and the Yankees. Washing funky drawers or flipping ’em inside out for one more day’s use. Donald Trump and human decency. It goes on.

I’ve been thinking about this a bit recently on account of my revisiting the Rocky and Rambo franchises, the former because Creed II is on its way to theaters just before we all stuff ourselves sick with turkey, the latter because First Blood recently enjoyed a 4K Ultra HD release. When I hear the words “Sylvester Stallone,” immediately I see Rocky Balboa in the ring and John Rambo in the brush, doing their respective things. So I got to wondering: Who leads the better franchise?

To me there’s really only one answer, such that this piece could have been comically short. But I gave it the old college try and, being me, gave First Blood tons of credit as a great socially-minded and often surprisingly bitter action film. In the end, you can probably guess which series prevailed, but I hope you have fun reading the full piece, over at Men’s Health, anyway.