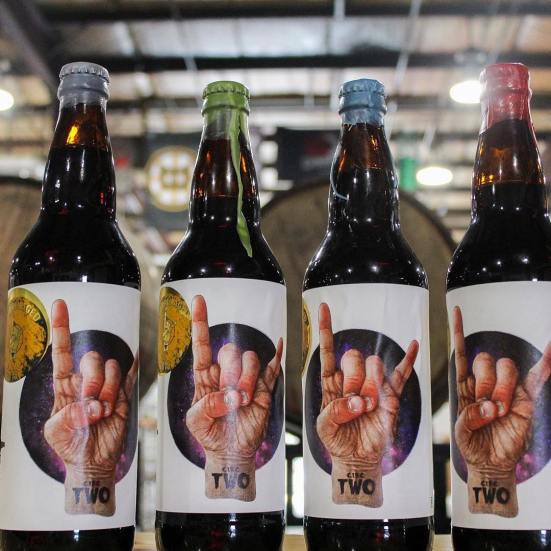 Clever subheadline: Because anniversary beers can be delicious, just like other beers that have nothing to do with an anniversary.

Figuring out how to make a beer to commemorate the birth of your brewery isn’t an easy feat. It’s an abstract feat, even. But if you’re creative enough, you’ll crack the code, as the brewers I spoke to for my latest beer-centric piece have, either by playing off of traditional wedding anniversary gifts or thinking about the season their brewery first opened (just for starters).

I had a lot of fun with this one! I mean, I have fun with most beer things anyway, but this one let me look into process in ways that I don’t normally get to, and I also had a chance to speak with a very local brewer, which is always a major plus.

You can read the full article over at Hop Culture.