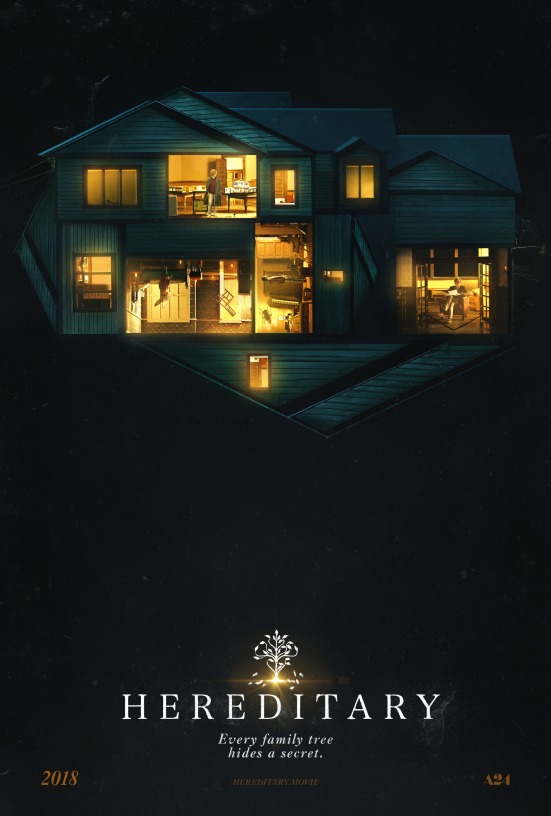 Look: I fucking despised Ari Aster’s Hereditary. I don’t care whose movie it’s supposed to be, or whose perspective we’re supposed to take*, or how the movie sets up its climactic reveals. It’s never what a movie is about that’s a problem. It’s how it’s about it. Hereditary, one of the most misleadingly named movies I think I’ve ever seen, doesn’t itself have a clear idea of who its protagonist is, or whose story it’s telling, until the final fifteen minutes (give or take), and even if it did, it dicks around pretending it isn’t a horror movie, but rather a moody and lugubrious family drama. In 2018, it is no longer the taste to let your genre movie just be the thing that it wants to be; much more fashionable is the denial of genre pleasures. Hereditary does exactly that while distracting us with (some admittedly gripping) craftsmanship.

*Nothing like being subtly, cravenly rebutted in a piece on the same site where you literally just published a contrarian article about the latest horror movie flavor of the month.