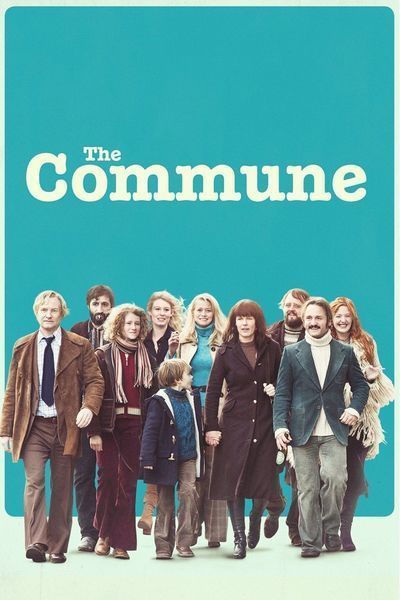 I wish I had enjoyed Thomas Vinterberg’s new film, The Commune, more than I did, but hey, good news: I still enjoyed it quite a lot. It’s good! Of course it is. It’s a Vinterberg film. It’s just, perhaps, a bit more gentle than a movie about group living and marital infidelity should be, and perhaps too vague about a few aspects of its narrative in particular; compared to Far from the Madding Crowd or especially The Hunt, it’s fuzzy and unfocused, but, in case it is not explicitly clear at this point, Vinterberg rarely if ever does wrong. So if you like Vinterberg, basically, what I’m tellin’ ya is, you’ll like The Commune, or at the very least you’ll like the review I wrote for Paste Magazine.