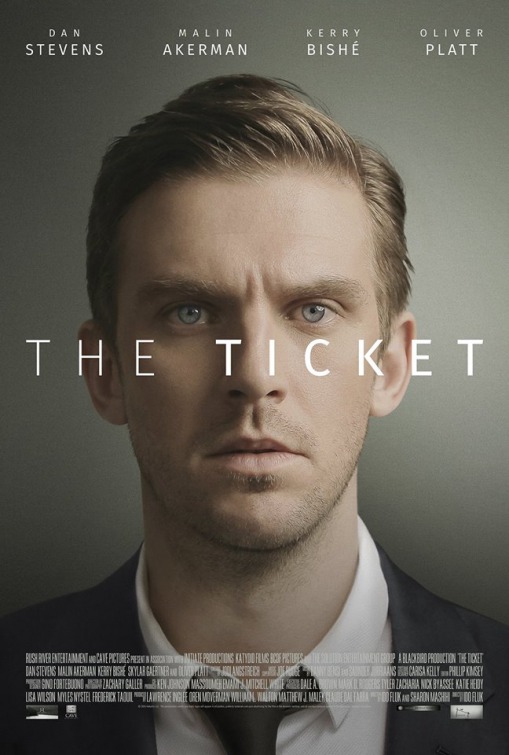 That Dan Stevens sure is handsome, isn’t he? He’s also ubiquitous. He’s all up in the everywhere. He’s on Legion. He’s in Beauty and the Beast. He’s in Nacho Vigalondo’s excellent new film Colossal. He’s also in The Ticket, Ido Fluk’s new film, which isn’t “excellent” but also isn’t “terrible,” either. It’s a little too specific for its own good. There are worse things than that, I guess, but boy does this become a drag when it becomes a standard “white corporate scumbag screws over working class people” morality play. Absorb my full ruminations on the picture over at Paste Magazine.