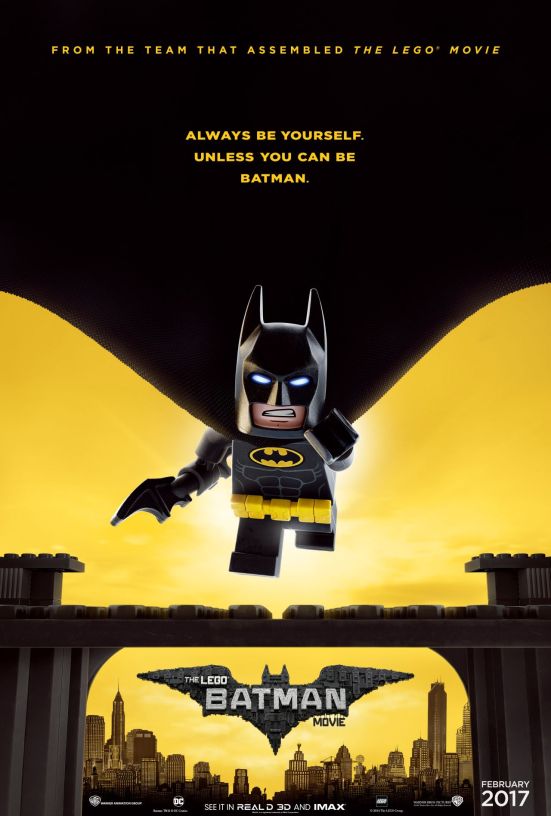 I guess I’m not surprised, per se, that I enjoyed The Lego Batman Movie as much as I did; I liked The Lego Movie quite a lot, after all, and found Will Arnett’s Batman riff utterly hilarious. When The Lego Batman Movie was first announced, though, I wondered whether that riff could sustain a whole movie, and there it is: The thesis for my review of the film, posted at Paste Magazine. The truth is that Arnett as Batman is comic gold, and combined with director Chris McKay’s obvious love for the character, you’ve got something special, a Batman movie that actually cares about Batman’s pathos in ways that feel more authentic than the Christopher Nolan Dark Knight movies.

Anyways, you should click on over to Paste, even though that’s the thing I tell you to do on roughly 90% of these posts. I’m sure you’re bored of being bossed around by now, but, y’know, tough.