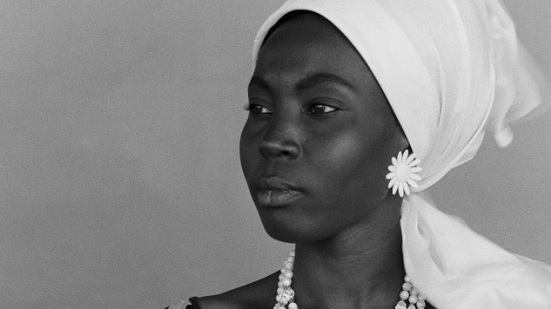 New year, new Criterions! (New month, new Criterions, really, but shut up, indulged me.) January’s slate is, in a word, tight, featuring His Girl Friday and Something Wild. For me, the most important entry of the bunch is Black Girl, and I’m not just saying that because I wrote about it (though maybe a little because I wrote about it); I’m saying it because Black Girl is a landmark film that, despite occurring in another time and another place, feels really frighteningly relevant in 2017. It’s also about an hour long, so watching it won’t take up  much of your life, which is a poor endorsement, I know, but sometimes you have to aim low to get people to engage with movies they normally wouldn’t.

Anyways, go check the breakdown over at Paste Magazine.