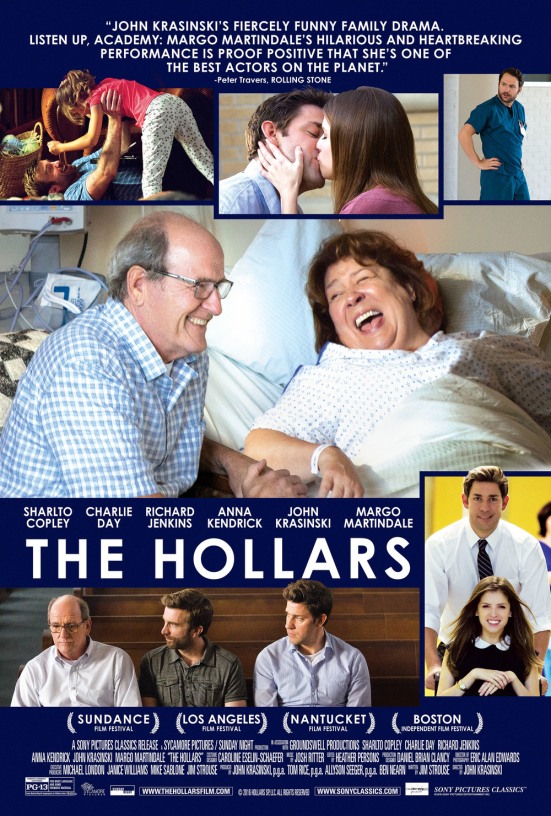 I disliked John Krasinski’s The Hollars quite a bit. I did not like it at all, no sir, which makes him 0 for 2 with me in 2016. On Krasinski’s part, I’m not exactly sure where The Hollars is coming from; I’m not sure if this is his attempt at telling a personal story or if he’s just trying something “new” as a director. Whatever the case may be, it’s really, really not good, the kind of “not good” that doesn’t feel like a movie so much as a lazy attempt at replicating things that other movies have done as an act of self-construction. The review I turned in for Paste Magazine gets at the core of its badness pretty handily. I’d recommend reading it.