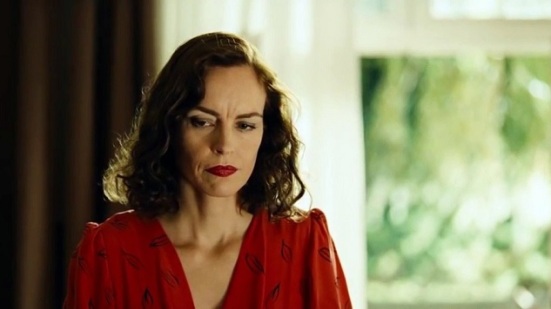 …oh, you didn’t think I forgot about this, did you?

April was a busy month for Paste’s intrepid team of Criterion reviewers, so we wound up getting our monthly notes on Criterion’s monthly release slate out a mite later than intended. But if you’re any kind of Criterion obsessive, our collective musings about the April titles – including, but not limited to, Only Angels Have Wings, Robert Drew’s JFK films, and Phoenix – are worth waiting for. See: Nelson Maddaloni sing the virtues of a Howard Hawks classic! See: Nelson and Michael Dunaway alternate gushing about Drew’s sterling quartet of Kennedy docs! See: Me, trying to put into 200 words what makes Phoenix a near-instant masterpiece! It ain’t easy writing capsules, folks.

Phoenix is, by the way, great, and it is a movie I may retroactively add to my top ten list from 2015. (And by “may” I mean “will, once I get around to the task of figuring out what to take out.” That whole list needs recalibrating. Anywho.) If you want to understand the source of its greatness, you’re probably better off reading the Michael Koresky essay packaged with the disc, in which he breaks down Christian Petzold’s themes of German-Jewish identity in the aftermath of World War II. It’s pretty great. I might, in fact, recommend reading it even if you haven’t seen the movie, or perhaps reading it and then re-watching the movie if you already have seen it. The questions of identity that he poses are essential to the film’s identity in terms of both its genre (postwar neo-noir thriller) and its central story. Knowing those questions, and being able to ask them as you watch, is pretty important, though of course people saw Phoenix without the benefit of Koresky’s writing back when the film opened mid-summer in 2015, so whatever.