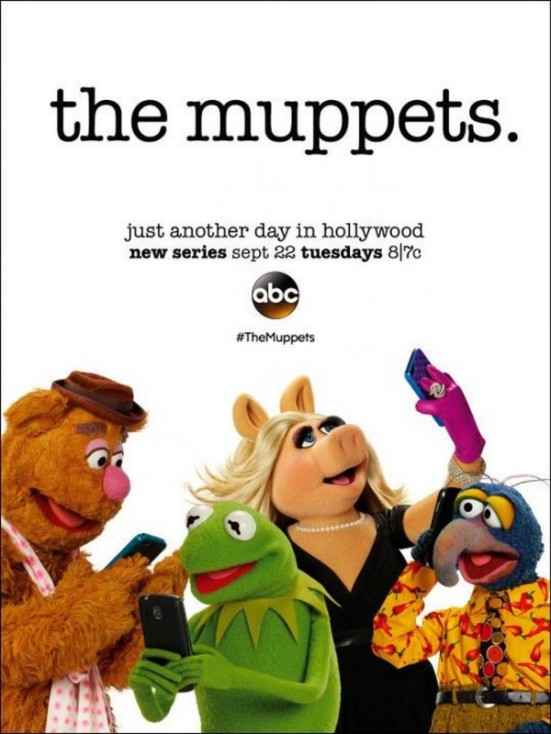 I reviewed the first half of The Muppets, ABC’s misguided attempt at bringing the Muppet crew to modern audiences, last year. If you kept up with my recapping, you may remember that my thoughts on the show went all over the place; sometime I liked it, sometimes I didn’t, sometimes I nothing’d it, depending on the week and depending on the episode. I very rarely loved it, at least until the final two episodes leading into the December midseason break. Cut to now and the show has finished out the rest of its season with a slew of good-to-great episodes, which, whether by design or not, interrogate the very idea of rebranding The Muppets with contemporary “edge.”

Well, I went into the tank on that and decided that The Muppets never needed to be repackaged as something “new.” It just needed to be a Muppet show. If what I’m selling sounds like something you might be interested in, zip over to Paste Magazine and absorb the full force of my awesome Muppet-forward thinking.