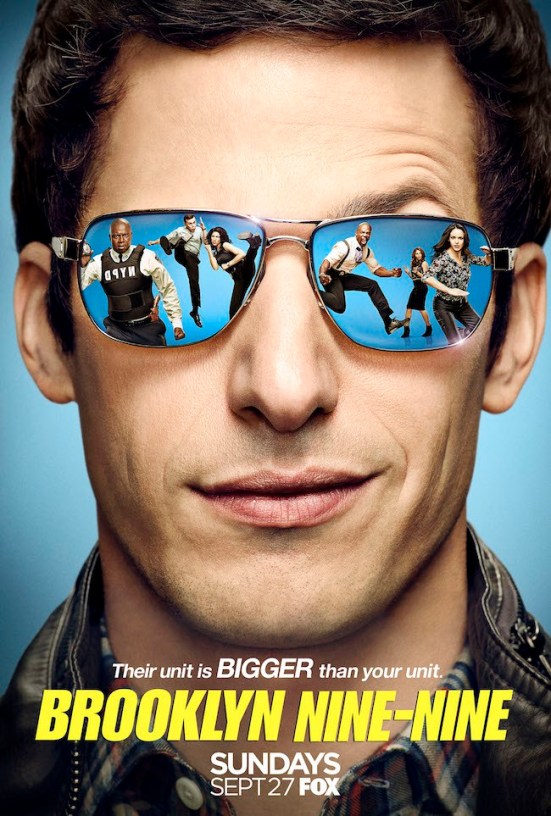 “There are so many stray observations worth making about Brooklyn Nine-Nine’s latest installment that figuring out where to start is like ice-skating uphill. Stephanie Beatriz deserves to be cast in an action movie so she can kick asses full time; only Joe Lo Truglio can over-enunciate “phở” with devastating comic effect; we don’t actually know Hitchcock and Scully as people, and that’s mostly our own fault; Holt is forever the greatest; Amy’s propensity for nerdiness is only outmatched by her willingness to take the uncomfortable social bullets for people she cares about. Put more simply, “Karen Peralta” is a packed episode brimming with good jokes and better character development.” (Via Paste Magazine.)