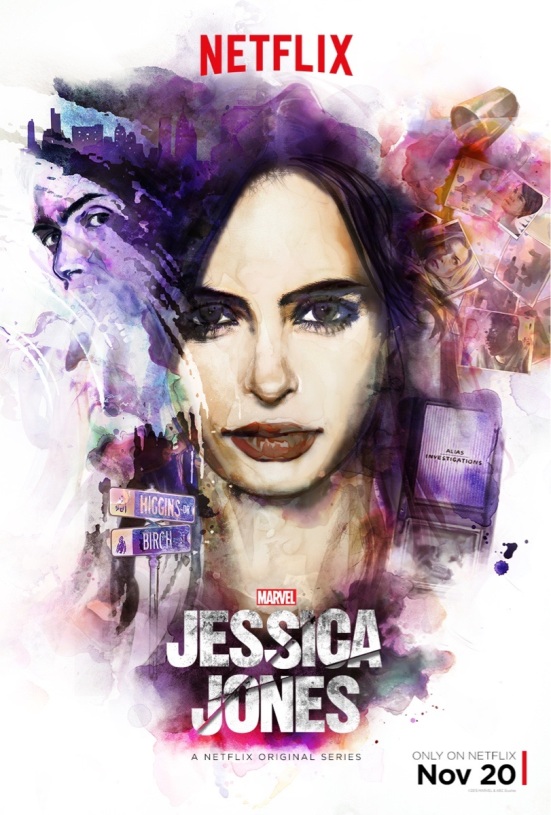 “Finding good reference points for Jessica Jones outside of the obvious is a bit tricky. Yes, the show has very clear noir roots (or neo-noir, for all the pedants out there); sure, Krysten Ritter’s role suggests shades of Veronica Mars. There are even a few brushstrokes of Demme and Fincher in here, too, exhibited in Kilgrave’s crafty sadism. But it’s South Korean filmmaker Park Chan-wook whose macabre stylings exert the most influence on the series’ halfway point, “AKA Top Shelf Perverts.” From the final sequence, to Kilgrave’s “gift” to Jessica, to the man’s preferred color palette, to poor Ruben’s untimely demise, “AKA Top Shelf Perverts” has the The Vengeance Trilogy’s fingerprints all over it, particularly Oldboy’s.” (Via Paste Magazine.)