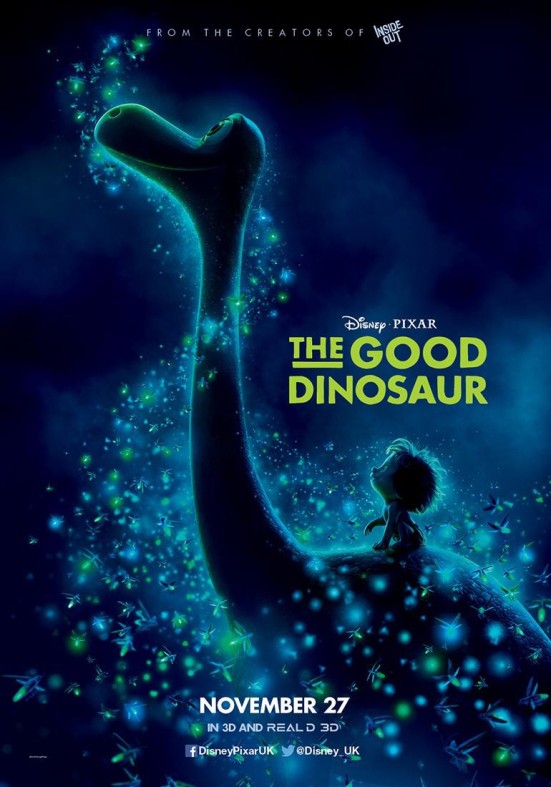 “When Pixar first arrived with 1995’s Toy Story, they fell into a steady release routine and reliably output a movie every one to three years. 2006 began the eight-year streak in which the animation giant dropped a new title every summer, all the way up to 2013’s Monsters University, which came out amid peak Pixar anxiety as everybody nervously wrung their hands over the company’s supposed creative death. So seeing the studio pump out two original movies in one year is a pretty big deal just on the basis of scheduling. But that neat trick has turned into what amounts to an artistic net zero for Pixar, because Peter Sohn’s The Good Dinosaur, Pixar’s November offering balancing out June’s Inside Out, isn’t all that good.” (Via Paste Magazine.)