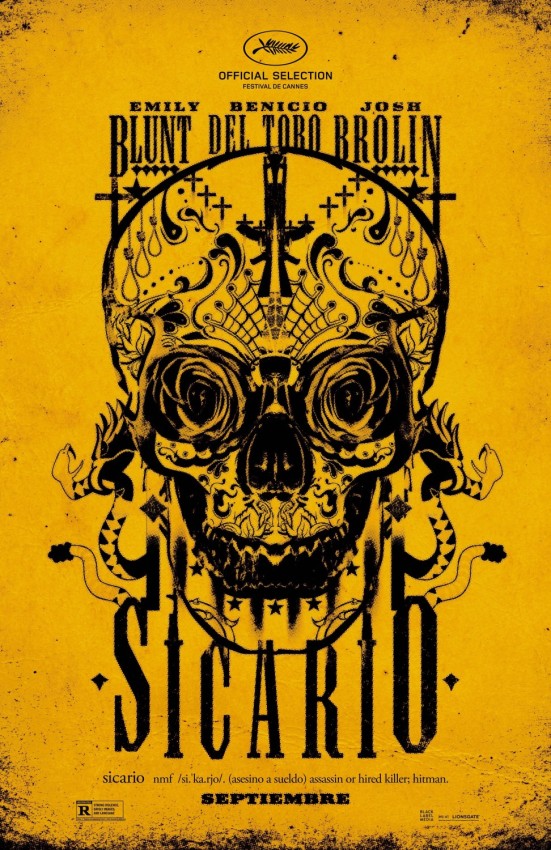 “Mexico has had a problem with drug cartels for decades, but the country’s drug war didn’t officially start until Felipe Calderón ordered a battalion of troops to Michoacán for the dispensal of indiscriminate justice in 2006. You can trace the fallout of Calderón martial intervention either through good old fashioned journalism or U.S. pop culture: Mexico’s drug war may be an older war, after all but it’s just starting to pique the interest of American viewers years after Breaking Bad first mined drama out of cartel barbarity.” (Via Paste Magazine.)