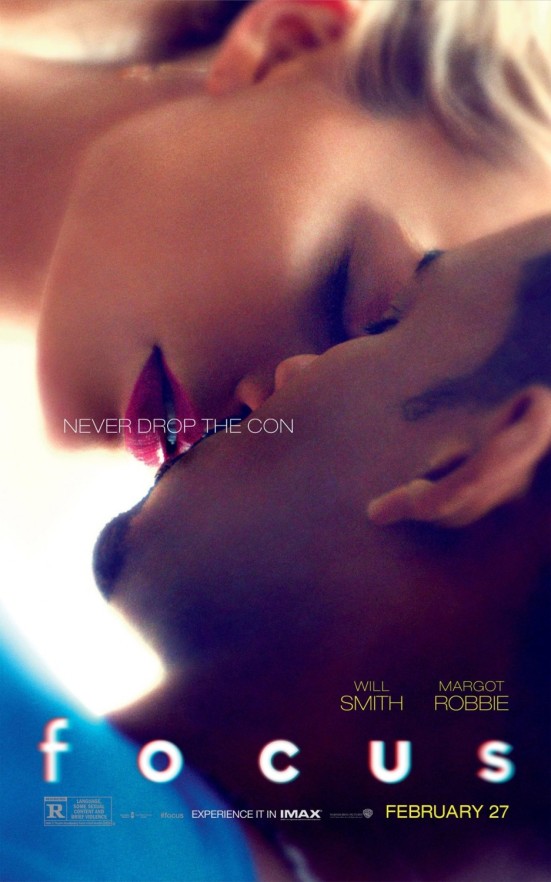 “Back in 2009, dynamic filmmaking duo Glenn Ficarra and John Requa made their directorial debut with I Love You Phillip Morris, a romantic comedy based on the “true” story of veteran swindler Steven Jay Russell. They followed that effort two years later with Crazy, Stupid, Love, which traded heist antics for the bland conventionality of suburban upper middle class ennui. In the intervening four years, Ficarra and Requa appear to have thought long and hard about the sorts of movies they’re interested in shooting…settling on a Will Smith vehicle. So was born Focus, a film that blends sleight of hand with dime novel flirtations, suffusing both angles with slick stylishness.” (Via Paste Magazine.)