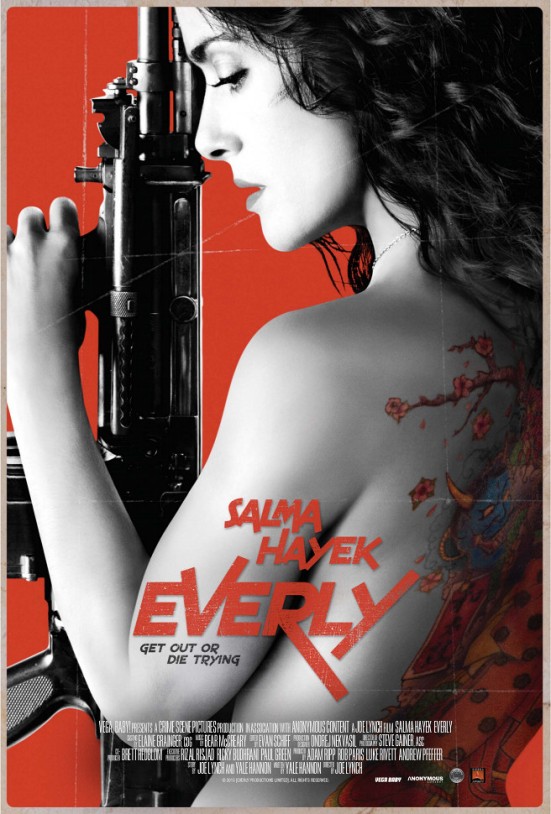 “Based on her recent credits, Salma Hayek may be the last person anyone would expect to go out guns blazing. In the last few years, she’s starred in disposable junk ranging from both Grown-Ups films to Here Comes the Boom, provided vocals for Puss in Boots, and made a cameo in Muppets Most Wanted. In between, Hayek showed up for Oliver Stone’s Savages, a reminder that she has an edge and knows her way around grimmer brands of drama than Adam Sandler films can provide.” (Via Movie Mezzanine.)