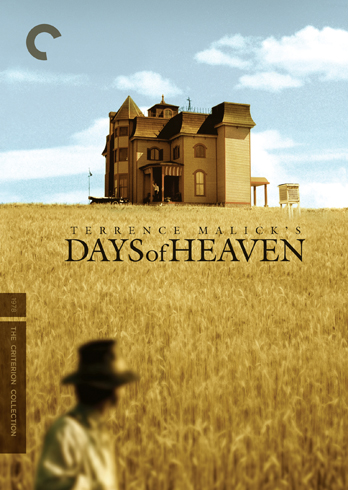 Well, this has been a long time coming, hasn’t it? I admit that I gave the Criterion Files a bit of a break for a time there, but the good news is that I’m bringing them back again over at Go, See, Talk!, starting with Days of Heaven…and nothing else. That’s right, I’m altering the format a bit. It turns out that watching two Criterion films and writing about them in tandem with one another is actually a terrible, terrible idea; it made the task of outputting each installment that much more daunting, and the double feature concept made it difficult to pick both movies for each File. So, here I go, taking down the Criterion Collection one film at a time instead, and I think you’ll find the results pleasing– and if not, watch the film anyways. Days of Heaven remains one of Terrence Malick’s best films (his very best, in my estimation), and a very worthy member of the vaunted Criterion Collection. Go, See, Talk! has the full article.

2 thoughts on “The Criterion Files: Days of Heaven”