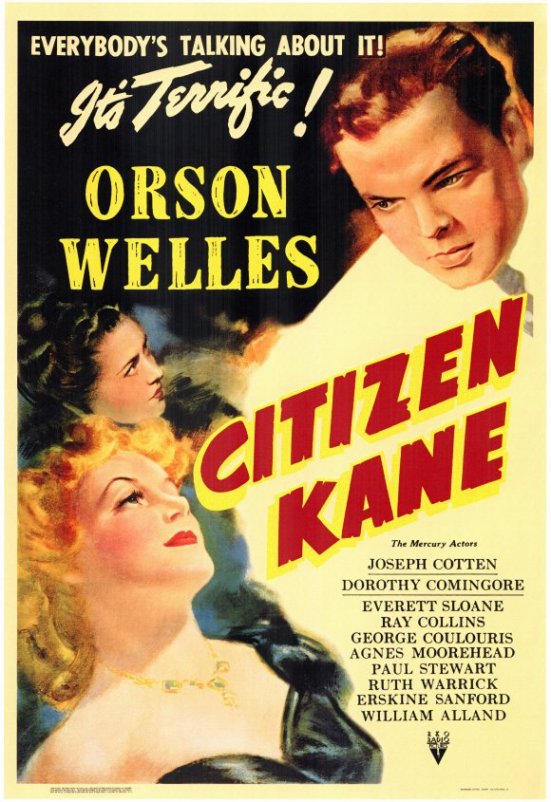 Not too long ago I wrote a piece about Quentin Tarantino and my personal stances on him, both as a filmmaker and as a personality in cinema, and his body of work. Specifically, I discussed at length the dichotomy I experience being both highly critical of his work while simultaneously admiring his undeniable talent behind the camera. (Kill Bill might not be my cup of tea, but no one can tell me with a straight face that the craftsmanship on display in scene after scene isn’t the product of a truly skilled filmmaker.) While that piece hones in on my connection the oeuvre of QT, the basic conceit can be applied unilaterally to how we approach all films and not just those which fall under the purview of a particular filmmaker. How do we weigh value and worth against our personal appreciation when judging movies?

The short, simple answer– belying the fact that this is a complex question– is that it’s very much possible for us to identify value in films which we don’t like. Take, for example, my personal litmus test for determining a fellow cineaste’s honesty and breadth of film experience, Citizen Kane. I may never revisit Kane— at least I have no plans to do so in the next few years– and I’ll tell you why: I don’t much care for it. It’s not my cup of tea. Kane doesn’t stimulate me or really move me in any capacity that compels me to just pop it on the telly when I’ve got naught else going on in my life; in the grand oeuvre of Welles, I’d much rather watch F For Fake.

Now, here’s the kicker. Despite everything I feel about Kane, I prize it highly among the truly great films and even some of the entries in my personal top ten list. Why? Because Kane can’t be dismissed. Kane is, in its fashion, one of the ultimate films, a work that’s impacted the nature and the direction of the cinematic medium for seventy years; unequivocally, it has earned its place as a true masterpiece and an important work of art. To dismiss Kane based on my personal feelings toward it would be to reveal a great ignorance on my behalf.

For me, that relationship I have with Kane perfectly illustrates the discrepancy between liking something and placing value on something. The distinction is subtle but it’s there. Admittedly, there’s something kind of odd about the entire question– if you like a movie, after all, then the conclusion is that it has to have some inherent worth, right? But this is about assigning value to the films we don’t like, so maybe that’s sort of a moot point. This is about understanding why the films we don’t like can still be seen as valuable. Kane might be the most extreme example possible in this particular conversation– there’s no disputing the film’s place in cinema and its influence on the medium and on filmmakers even today– but it works even if it exists at the utmost end of the topic’s axis. I might not love Kane, but take it away and you irrevocably change film for the worse.

Let’s get back to Tarantino for a second. Tarantino’s impact hasn’t been so far reaching as Welles’*, but Pulp Fiction nevertheless has made an indelible mark on the face of contemporary cinema. My dislike of Pulp Fiction should both be noted at this point and also widely-known already– and yet I consider the film one of Tarantino’s most important. Excise the existence of Pulp Fiction from the span film history and again, you change the landscape of the art form**. And there you have it– value, despite my personal misgivings toward the film.

All of this is well and good, and should demonstrate quite ably the idea I’m attempting to illustrate in examining the dichotomy between appreciating a movie and acknowledging its worth. But there’s a fundamental question inherent in this conversation that I need to not only answer, but ask: Why? Why set aside personal tastes just to weigh the quality and significance of a film? 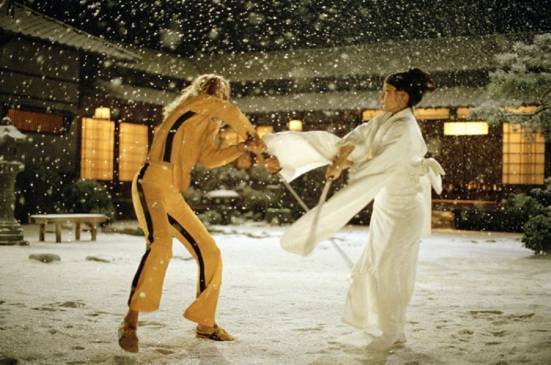 Put simply, our preferences and proclivities as individuals are not the only determination by which we measure a movie’s weight. Most of all, films don’t just exist within the vacuum of our personal tastes. Regardless of how we feel about them, every movie represents a part of a much larger cinematic lexicon– even terrible films we’d rather not talk about. So, to a degree, our own sensibilities as cinephiles do matter; they impact the way that we interpret the films we watch and how we write about them. They don’t, however, determine where a film stands in the scope of over-arching cinematic canon.

Think of it this way. In the earliest days of film, when the projectors were hand-cranked and the image of a train hurtling toward the screen was enough to delight and shock audiences, pioneering filmmakers were on their own, blazing the trail for future generations of artists to make their own contributions to the form. Today, every film– horror films, comedy films, action films, drama films, genre-bending films, romantic films, adventure films– can claim ancestry to those early pictures, many of which didn’t last for more than a few minutes. (If that.) So, extrapolating on that thought, every film released since the Lumière brothers and Georges Méliès (among others) first began showing moving pictures to audiences has built on the films that have come before it.

In short, films have lineage. They have histories deeply-rooted in a century’s worth of innovation and inspiration and artistry. They exist as a small part of something much larger than themselves. By that very virtue, they don’t just exist on their own merits; they’re all little building blocks in the framework of cinema. And once we acknowledge that simple truth, the discussion opens up. When you start to see how all films are interconnected (even if many of those connections are slimmer courtesy of distance), then it becomes easier to see how all films possess some degree of value outside of our interpretations of them as film writers. Every movie belongs to cinema as a whole.

So as not to sound stuffy (though maybe I’m just flattering myself), I’m not trying to reinvent film criticism or deconstruct the way we approach processing the films we watch. I’ll always react to a movie from my gut first. Nothing can really change that; forget about being a film writer, I think that’s just part of being a person. The expectation that we immediately respond to a film by evaluating its standing in the over-arching span of cinema is unreasonable; typically our primary concern is just to break down our feelings toward a picture in the present. Anything broader than that tends to be secondary.

My point, then, isn’t about reordering the act of interpreting movies; that’s an institution we should treat as inviolate. I’m merely suggesting that in writing about film, it is on occasion worth taking the opportunity to consider the film outside the context of its own plot, narrative, and artistic merits. How does the film relate to others of its kind (and even films to which it has no immediately palatable relation; say, the way that a movie like Blazing Saddles could influence something like Not Another Teen Movie)? What effect, if any, has it had on the medium in totality? What traditions and disciplines is the film a product of? The answers may not improve or reduce our opinion of a movie, but they do let us look at movies– the ones we love and the ones we despise– in new ways, and new perspectives are invaluable in pursuits that are academic and scholarly by nature.

If I was indirectly responsible for the release of "Epic Movie", I might want to shoot myself too.

No one will ask themselves these questions every time they watch a movie for the first time. For the purpose of review and analysis, they’re not strictly necessary. But they’re questions worth keeping around in the backs of our heads; they’re the sort of queries that can help us gain new understanding of specific films and of film in a broader sense. And the better we understand cinema, the better we can articulate our impressions of the movies we watch. In other words, taking the long view on a movie every once in a while (or more frequently than that, if it pleases you) makes us better film writers and critics and fans. And if that by itself isn’t a worthy endeavor, I don’t know what is.

*His work hasn’t been around for close to a century, in fairness.

**Whether this is for better or worse is much more up for debate, I think– though that’s another debate for another article.

10 thoughts on “Untangling Worth and Appreciation in Film”